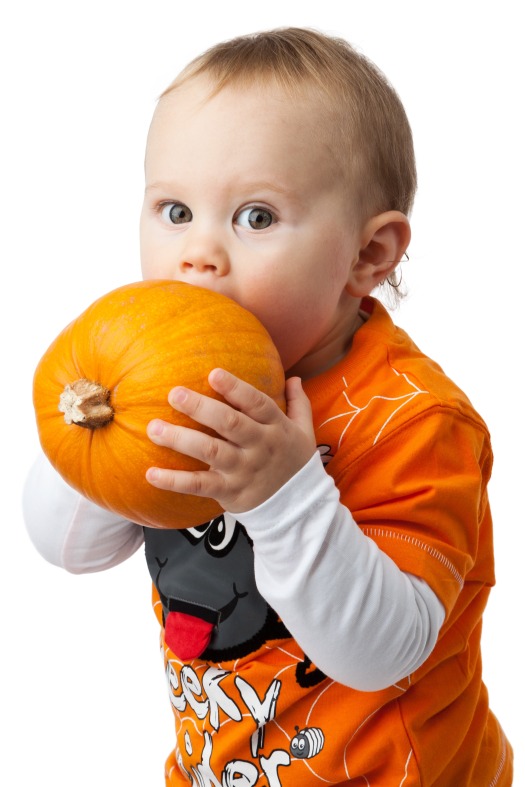 Last week, one of my best friends returned from a two-week trip to Alaska and Canada. Besides talking about the majestic views, she told me about the surprise she got with the normalized use of marijuana compared to five years ago, the last time she visited. Her and her husband had to improvise in front of their 12-year-old son and 10-year-old daughter every time the unmistakable smell surrounded them.

Alaska is one of the eight states in the US where cannabis is completely legal. Initially, these states approved the use of marijuana for medicinal purposes, but as expected, the legislation became the Trojan Horse to progressively turn it loose for recreational use.

Before I continue I want to be clear, I don’t judge the use of marijuana at all. If it is to manage pain, only the afflicted person knows if it helps or not. And if it is to have fun, as long as the user is over the age of 18 and he or she doesn’t coerce anybody else, knock yourself out.

What I do reject, vehemently, are the cases of accidental intoxication of young children with marijuana, in any form, caused by the negligent addiction of their parents.

The magazine Pediatrics published in its August edition a study conducted in France between 2004 and 2014 called Unintentional Cannabis Intoxication in Toddlers. Although marijuana is totally illegal in France, this is the country with the highest rate of use in all Europe. The authors of the study focused on the clinical cases of children under six years of age who were admitted into 24 pediatric emergency centers in 20 districts nationwide. The results are spine-chilling:

During the 11 years of the study, the number of hospitalizations for cannabis intoxication increased 133%. Out of 235 kids, 71% were 18 months and younger. 72% got sick while at their parents’ houses, 75% of the cases were caused by ingestion of cannabis, and 53% of the children ended up in a coma.

Now, in the US, those who advocate in favor of marijuana legalization, argument that making cannabis legal holds the key to solve all issues. Well… they are wrong.

The State of Colorado legalized the recreational use of marijuana in 2014. Two years later, the number of cases of accidental cannabis intoxication in children under two increased over 100%, according to 2016 data of the Colorado Children’s Hospital.

In the majority of the cases, the cannabis was ingested in a variety of candies and cookies with high concentration of THC (tetrahydrocannabinol). The little explorers put everything that gets their attention into their mouths. Therefore, if the marijuana “treats” have colorful or eye-catching packages and are left in reach of children, then inevitable accidents are destined to happen.

The innate curiosity of crawling babies and toddlers is turning them into collateral damage of their parents or care givers’ addiction.

Florida, the state where I reside, voted to legalize medical marijuana during the last presidential election in 2016, and the effects of this new legislation has seen a proliferation of dispensaries all over the city.

As a mother of a six-year-old, I worry. The use of marijuana is growing by leaps and bounds and what is worse is that, it is not only among teenagers, but largely among adults. The moral compass of many parents has been lost and they are raising their kids without any sense of direction. I can only hope that I do not hear my son ask too soon, “Mommy, what are cannabis gummy bears?“

One Reply to “Dangerous Treats”