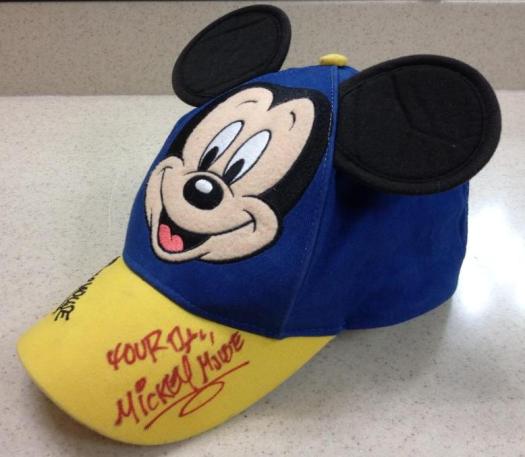 Last week I took a short vacation and drove to Orlando, Florida to meet one my best friends from grade-school and her entourage. The group included my friend, her husband, her three kids (6,4, and 2), her mom, her gradma, one of her aunts, her two sisters, the boyfriend of one of them, my husband, my son, and yours truly. In other words, we were a football team plus three water boys.

Although our friendship has shared it all–even the year we married and had our first born–the moment she said she was going to visit the theme-parks at Orlando I chose to forfeit the game and catch up with her at the end of her adventure.

So, while my husband and I played a round of golf and rested comfortably at the house I rented in the afternoon, my friend and her family came back at 10 p.m shuffling their feet like zombies, with aches and pains everywhere, sunburned, and wet.

The theme-park industry in Orlando are magnets that boost their power all year around. The oficial data from the State of Florida illustrates the wealth that these entertainment giants generate in the sunshine state.

Now, out of the total 113 million visitors, 66 million visited the City of Orlando, and from those 66, more than 35 visited Walt Disney World–divided in their four major parks: Magic Kingdom, Animal Kingdom, Epcot Center, and Hollywood Studios.

The memory of my two-year-old son hugging Mickey Mouse for the first time is unforgettable. What I wish I could forget–so I can stop comparing the Orlando attractions to the Stations of the Cross–are the 100 degree temperatures, the humidity caused by the multiple showers a day, the processed re-heated fast food, and the endless lines that move adults and children through cords like cattle on their way to the slaughter house.

Nevertheless, regardless of the discomfort, the little mouse continues to lure people of all ages. Between theme-parks, broadcasting, and merchandising Disney remains in the top ten of the 2017 Ranking of The World’s Most Valuable Brands released on May 23 of this year by Forbes Magazine.

To me, Disney is not a brand but rather a feeling. It started in my childhood and rooted in my heart as an adult when I saw my son laugh or cry while watching a movie, or dressed up as one of the characters for Halloween or one of his birthdays.

Woody, Buzz Light Year, Lighting McQueen, Pluto, Donald, Minnie, Daisy, Goofy y Mickey Mouse among others are not cartoons, but the friends that have grown up with my son for six years. I love them, but I rather waiting for the fall or winter to visit them again.