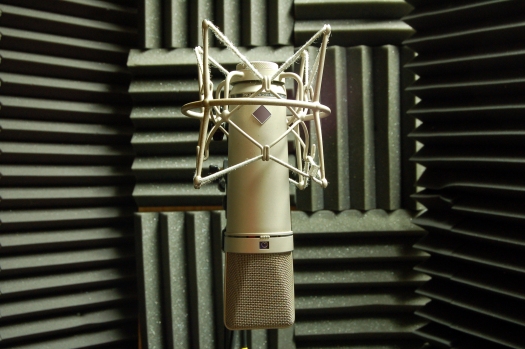 Last Friday, January 20, marked the end of the Barack Obama era and the inauguration of Donald Trump as the 45th President of the United States. The beginning of the most controversial administration in American history, has generated visceral reactions all over the world.

Near and far, the US has received the opinions of millions of people across the globe, even though they don’t live on American soil; everyone believes they have the right to criticize and disrespect the new President and his family. I read a lot of insults on social media during the past weekend, but there was one that caught my attention because of the nature of the source.

Minutes later the backlash erupted on Twitter so she backed off and tweeted, “There is nothing wrong with being an escort.” At the end of her segment, the news woman doubled down and re tweeted her first comment and added “The True American Dream“.

We are all imperfect human beings. That’s is life and we learn from our mistakes. Nonetheless, there are certain professions that have a duty and are held to a higher standard and judgment from society.

A surgeon must not go out partying the night before a heart transplant. An lawyer must not violate the attorney-client privilege. And a real reporter or news anchor must not voice opinions.

A journalist’s job is to collect information about an event through different sources; the object is to report to the public with answers to the questions what, how, when, where, and why. Nothing else.

Opinions are for pundits, columnists, and bloggers–like yours truly–but not for the faces and voices of the news whom have earned the people’s trust to keep them informed about current affairs.

Journalists around the world suffer from visions of grandeur and live as prisoners of their egos. The power of the microphone deafens them; therefore, they can’t even hear when they gossip and break simple rules of decency and humanity.

The mainstream media in the US is surviving an unexpected reality, because they decided to travel to the future and elect the first lady president before election day. “Journalism icons” such as The New York Times and CNN–the primary source for the myopic media worldwide–are losing their credibility and have fostered feelings of distrust and disgust in the public.

The Colombian journalist I mentioned at the beginning of this column, accused the First Lady of a felony, prostitution, without showing proof. However, it is she and all her colleagues who prostitute themselves daily, in plain sight, when they engage in propaganda that benefits a president, a candidate, or any cause.

I was a journalist in another life and I loved it. It was the dream of my youth. But, it was precisely the vanity of the profession that made me quit. I really hope the mainstream media gets to a chiropractor for an adjustment, so it can find the center and balance that this country so desperately needs.

Otherwise, they will live the fate of the dinosaurs and become extinct, giving up their audiences to YouTube teenagers who broadcast from smart phones in their basements and wearing their pajamas.