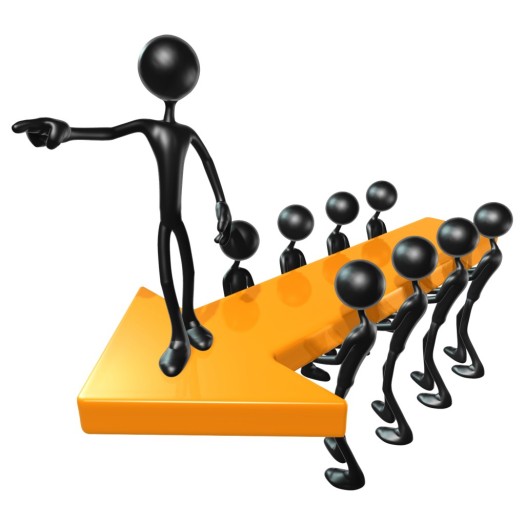 Against all odds and in contradiction to all the polls, last Sunday, Colombia–my home country–voted NO in an historic referendum that was supposed to legitimize the peace deal signed by the Santos Administration and the revolutionary army FARC in a publicized ceremony seven days before.

I am not going to give an opinion about it, because I don’t live there anymore, and it feels hypocritical criticizing either side. However, I do have an opinion about the reaction of the people who voted YES and why it might explain the NO victory.

From the distance, I followed the negotiations in Havana, Cuba for the past four years and worried sick about the future of my family and country. I listened to each point of view in the news and felt the passion behind the arguments coming from my own relatives, who were divided into two battalions.

The process progressed and, even though there were questions and opposition, in general the willingness to sign the peace deal was in the air. There is no question that Colombian people want peace. However, things took a sharp turn when the YES supporters began to undermine the citizens who were not completely convinced with the terms of the accord.

The YES supporters began a massive campaign on TV, radio, press, and social media trying to shove their beliefs down the throats of their opponents all “in the name of peace.” They shamed them in public if they dared to opine otherwise, and labeled them as ignorant and war mongers.

I am not an expert in conflict resolution, but I do know that if I force my son to swallow a sour medicine, he will spit his guts out.

The moment my mom texted me the results on Sunday evening I thought, “Trump might actually win.” In no way, shape or form am I promoting him–“Believe me!” Like he would say. Nonetheless, I am a news junkie and I have seen countless examples on the news showing the Democrats using the same strategy that my YES compatriots used in the failed referendum in Colombia.

The Clinton campaign and the liberal media smear the supporters of the Republican candidate on a daily basis. The commentators and pundits drip disdain when they refer about the Trumpists, and the polls insist on labeling his supporters as ignorant and uneducated.

Especially as a woman, unless one is with her–as the Clinton slogan reads—one gets removed from the “Educated Women” category. It seems that years of college, professional career, or business ownership cease to exist if one is not yet convinced by the female candidate on the ballot.

I can understand the issues raised against Donald Trump, because there are plenty to choose from. Nevertheless, going after the Independents and his supporters is deplorable–as Mrs Clinton would say–and this action is creating a wave of indignation that is as powerful as it is unpredictable.

Telling people, even if it is with good intentions, what to think or what to do is condescending and it brews rebellion, because it feels like a violation of the basic principle of free will. I would be like me forcing my dogs to pee on an specific tree when they want to pee on a hydrant. I bet you they would growl and show their teeth.

Regardless of the outcome in any given election or referendum, we all deserve and are obliged to give respect to one another. Religion, politics, and sexuality are the most private decisions in life and they should never be held as standards to measure people’s worth. That is the beauty of democracy and thank God we still have it.