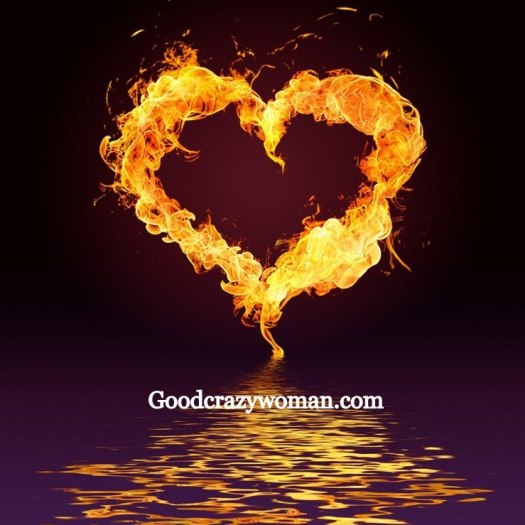 Over the weekend, my husband saw in the news the story of a young woman in Clearwater, Florida who was charged with second degree arson for torching a man’s vehicle. Apparently she wanted to attempt revenge on her ex-boyfriend by burning his car, but ended up torching the wrong one. The owner of the vehicle sent the video to the police department and days later she was apprehended.

I don’t know what her boyfriend did to her, but the story served me well to kid my husband after we both failed to remember our eighth wedding anniversary last week. I joked with my hubby asking, “Aren’t you glad I am not like her?”  END_OF_DOCUMENT_TOKEN_TO_BE_REPLACED