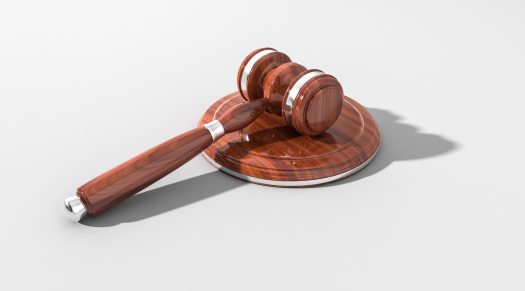 Since its inception in 1789, the Supreme Court of the United States has had 114 associated justices including the new member, Judge Brett Kavanaugh; he was sworn in on Saturday, October 6th.

The court’s justices are nominated by the sitting president and the tenure is for life. To this day, they all have served until they retired or died. Not one has been removed via impeachment.

The importance of this judicial body is rooted in the fact that the Supreme Court is indeed supreme. Its verdicts are final and its jurisprudence has determined the lives of more than 326 millions of Americans for generations.

Compared with other countries around the world, such as Germany where there are five judicial courts or my home country, Colombia, which has four, one may think “there are more kings than subjects.”

Another big difference is the nomination and confirmation of the justices. In Colombia for example, this process is made mostly behind closed doors between Congress and the justices of the four high courts. In other words, they are all covered with the same cloth.

On the contrary, in the U.S., the right to sit on the bench of the highest court of the land has become a gladiator’s fight for survival in the public opinion arena.

As I have stated before, politics in the United States have no shame or limits. It is normal practice that the dirty laundry of the candidates or nominees–rarely related to their public service–is washed, dried, and ironed in front of the TV cameras.

Did anyone forget Monica Lewinski’s blue dress? It almost cost a presidency!

Nonetheless, Brett Kavanaugh’s confirmation set a new low that made the scale of justice tremble in the hands of its own guardians.

Beyond the accusations against Kavanaugh and the true fight for the credibility of sexual assault victims in the U.S., the legal question remained: in the absence of proof and corroboration, is somebody innocent until proven guilty or guilty until proven innocent?

Denying Article 11 of the Universal Declaration of Human Rights to someone who is seeking the job of preserving those same rights for his fellow citizens, cancels the fundamental principle of the law.

If the fairness of the due process and presumption of innocence is violated for one person, we all are vulnerable to become victims of the same tragedy. Aristotle’s immortal words should remain beyond the pain: “The law is reason free from passion.”