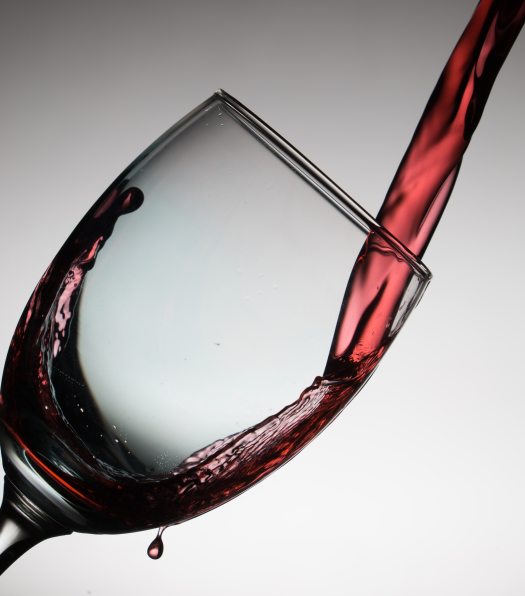 A funny way to describe the health of people who drink on a daily basis is that they are “pickled”. However, the belief that alcohol–one drink for women, and two for men–is beneficial is being questioned as of last week.

Last Friday, August 23th, the medical journal The Lancet published the results of a study conducted between 1990 and 2016 in 195 countries and territories. The initiative was sponsored by the Bill & Melinda Gates Foundation.

The object of study was to determine the impact of alcohol consumption in general and to debate the popular association of health benefits with moderate consumption. The data was arranged every five years, and divided by ages 15 to 95 worldwide.

The results pointed clearly that alcohol consumption is the number one risk factor in premature death of women and men between ages 15 and 49. According to the data, one of 10 people died in 2016– equivalent to 2.8 million–in cases related to alcohol.

Now, divided by gender, the first five countries with the highest rates of death in women are China, Russia, India, Ukraine, and Brazil. In the case of male deaths are China, India, Russia, United States, and Brazil.

One of the things that has surprised me the most during my life in America is the daily consumption of alcohol by people, whether it is wine or liquor. My husband and I are social drinkers and never drink alone.

In no way am I criticizing. Believe me. The people who know me will tell you I could drink the water from the flower vase when I get tipsy! But honestly, I prefer to drink when I am in good company. Plus, I am vain. Drinking dries up my skin and makes me gain weight.

In conclusion, the study reveals that the risk of alcohol consumption has been proved thoroughly, whereas the real benefits of drinking a glass of wine haven’t. If anything, it continues to be challenged by the medical community.

Nonetheless, I have the living example of my of my great uncle, who at 91, enjoys great health. He shared a tall glass of wine with his wife at breakfast every day for decades  and quit only about ten years ago. Perhaps in his case, health didn’t come from wine, but from love, drop by drop.