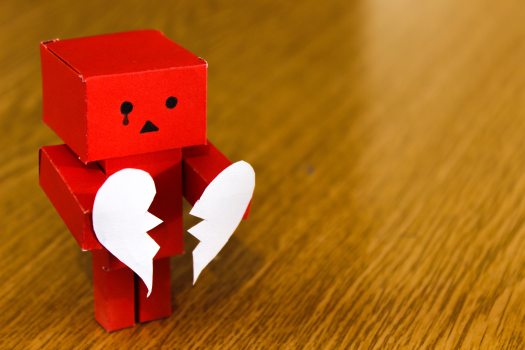 The beginning of June was a happy for me. I had a birthday and received hugs, kisses, presents, calls, and messages from all the people I love. But, in the celebrity world, it was a sad. Kate Spade, famous clothing designer, and Anthony Bourdain, re-known chef and TV host, took their life last Tuesday, June 5th and Thursday, June 8th, respectively.

According to the results of a comprehensive study between 2001 and 2015 published by the CDC  on June 8th, the suicide rate in the United States increased more than 30% in half the states of the union, and the age group with the highest rate spike were adults between 45 and 64, across all urbanization levels.

Men were four to five times more prone to commit suicide than women, especially Non-Hispanic whites and non-Hispanic American Indian/Alaska Natives. Moreover, although suicide continues to occur in large metropolitan counties; the real acceleration was between 2007 and 2008–the peak of the economic recession–in nonmetropolitan/rural and medium/small metropolitan counties.

Keeping in mind the massive campaigns and government efforts directed toward mental health awareness and prevention, the CDC also reported that 54% of the fatal victims had not been diagnosed with any type of mental disorders.

Thirteen percent per 100,000 people is the current suicide rate in the U.S. It is a growing trend, especially in rural America. Compared to my home country, Colombia–where the most vulnerable age group is between 20 and 30 years–in the U.S. mature men and women are the ones taking their own lives.

When I read the news about Bourdain, I realized that, in less than six months, I heard about two other suicides of friends of friends. The most recent case was a 40-year-old woman who lived in my community, married, and mother of a fourth grader.

The CDC has several links to literature and prevention of suicide. One, in particular, caught my attention. It was an essay written by a woman who struggled with anorexia and depression for several years.

She shares that at the worst stage of her condition, her therapist subjected her to an intervention and asked her, point blank, “Do you want to live or do you want to die?” Even though it was the hardest thing to hear, she remembers that her survival instinct kicked in and answered the question, “Of course I want to live!“.

The thought of me or any of my loved ones considering this exit makes me shiver. I can only follow the advice of the experts who recommend to be vigilant and be prepared to confront the brokenhearted and ask the tough question. This may be the obstacle that derails a train already in motion.