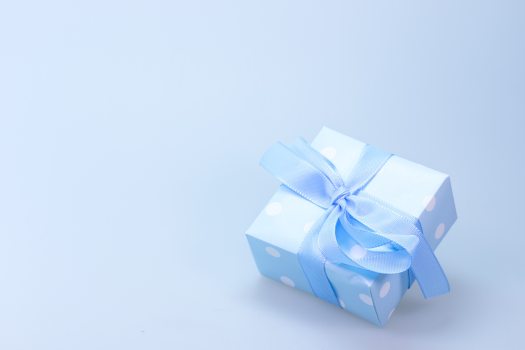 NOTE: I want to share this story with the more than 1,000 new followers I gained in the past 12 months. I published it last year for Mother’s Day and as it is pure soul food. For your information, the main character of this story is in great health, and I see him every week.

Last Monday, I was in a cashier line at the supermarket, distracted. As I placed my items on the transporting band, a familiar voice startled me from behind. His name is Juan. He is the kindest kid who bags groceries, he is from my home town in Colombia, and he had told me he was on a waiting list for a kidney transplant.

The last time I saw him was before Christmas Eve. My husband and I were leaving the store, and we saw him in the parking lot pushing a bunch or carts. He was pale and seemed tired, and yet he waved and smiled at everybody.

A couple of weeks later, my mom showed me a post on the Publix Facebook page about Juan’s successful surgery. She likes to follow the page for the recipes. The manager mentioned in the post that his positive attitude had marveled the medical team in charge of his care.

When I read that post, I felt happiness and relief, as if Juan were a member of my own family. Perhaps it was because we always spoke in Spanish and talked about soccer. In a way, our conversations made us feel we were in Colombia for a few minutes.

But months passed and I never saw him again. I feared the worst. Therefore, when I heard his voice my heart leapt. He bagged my groceries and walked me to my car. Then, I asked him about his surgery, and I saw his face change and heard his voice break. He simply said, “It is an extraordinary story.“

He told that he used to help a nice lady with her bags very often. Once day she mentioned her daughter, and Juan realized she was his sister’s friend. To her surprise, apparently the lady told her daughter that, if anything ever happened to her, she had to make sure her kidneys were donated to Juan.

A few weeks later, the lady’s words became a premonition, and she suffered a stroke that left her in vegetative state. It was the last week of 2016. Before her daughter gave the order to stop the life support, she made sure her mother’s wish was honored. So, on January 4th, 2017, one of her mother’s kidneys was given to Juan at the Mayo Clinic in Jacksonville, Florida.

As you can imagine, I cried a river. I hugged him and thanked him for sharing his beautiful story with me. I got in the car, I called my husband, and told him, “There is no doubt God exists!” For the rest of the day I felt an indescribable joy, the pure bliss of faith.

This coming Sunday, I’ll think about Juan’s mom again. I try to imagine myself if her shoes, and how she probably thought she wouldn’t be able to celebrate that day with her son again.

And I will also think about the daughter of the organ donor. Although she won’t be able to hug her mother and tell her how much she loved her, she can be sure that her mother gave the gift of life to a wonderful young man and his mother.

Happy Mother’s Day to all my readers. God bless you always.

2 Replies to “A Gift for a Mother”