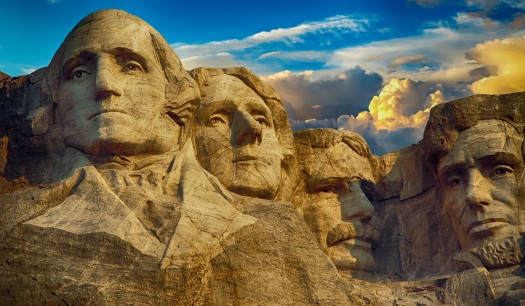 One of the aspects of American life that surprises immigrants–especially those who come from countries with civil war like my home country Colombia–is the easy access to fire arms and the constitutional right of its citizens to keep and bear them.

When I met my husband, his oldest son was 13, and he already knew how to shoot, unload, and show clear a revolver. I couldn’t believe it. However, my husband explained that he took his son to a shooting range more as a survival mechanism than a hobby.

According to approximated data from 2017, four in ten households in the US have someone who owns a gun. Based on this number, my husband thought it necessary to teach his son how to empty the chamber of a gun or rifle, and prevent him from becoming part of the statistics of accidental shootings at one of his friends’ homes.

The Second Amendment is one of the points that generates visceral passions dividing the country into supporters and defectors. For obvious reasons, these differences exacerbate when tragedies such as last Sunday’s in Las Vegas, NV occur.

As always, Democrats play the dramatic card demanding new restrictions, while Republicans repudiate the accusations and accuse Democrats of opportunism by using the painful events to mobilize the population against the right to bear arms.

Although the apocalyptic images of the most recent massacres in America–country music concert in Las Vegas, night club in Orlando, and an elementary school in Sandy Hook–shreds one’s soul, because of the psychological impact, the statistics actually show that the probability of being killed with a fire arm in the USA in below the risk of dying from poisoning or overdose and car accidents, and on par with unintentional falls.

Now, even though law-abiding citizens have the right to protect themselves, their families, and property from common delinquency, and data supports the co-relation between low criminal activity in states with concealed and open carry legislation, there is one question in reference to Las Vegas shooting that makes no logical sense:

Why the psychopath, who killed 58 civilians and injured over 500, was able to purchase 47 handguns and rifles in four different states (Nevada, Utah, California, and Texas) without raising any suspicion?

Perhaps the answer relies on the fact that the gun business is very lucrative and it permeates all spheres of government, society, and economy in this country. Contrary to one’s perception after the events from last Sunday, the stock price of American Outdoors Brands, AOBC–former Smith & Wesson–rose by more than 3% before the close of the Stock Market on Monday, same as its competitor, Sturn Ruger (RGR).

The Constitutional Rights of a nation must cover its entire population, and above all, the preservation of life should primary. Nonetheless, sick minds like the Mandalay Bay shooter have no remorse or empathy, and their victims’ lives are merely measured by the size of a bullet.