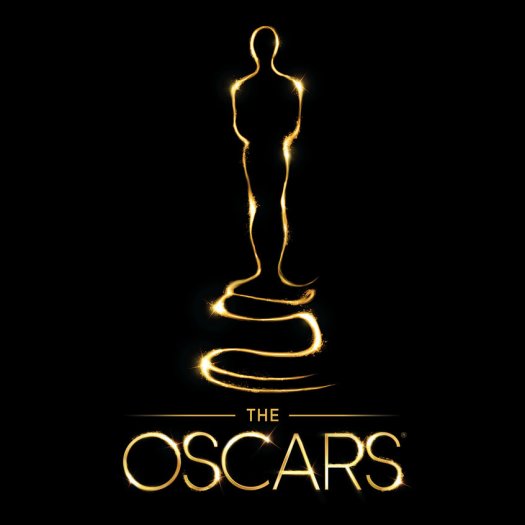 Last Sunday the screens of the world broadcast a TV show with the best special effect of the year; the unexpected error during the Oscars’ Best Movie award. Instead of naming the controversial Moonlight as the winner, Faye Dunaway and Warren Beatty gave a brief moment of glory to the favorite La La Land.

Although I didn’t see the chaotic scene live–I was watching the new season of Homeland–I watched the videos on Twitter the next morning. Immediately, I thought of Steve Harvey. Wherever he was, I am sure he was happily dancing, because he passed on the biggest screw crown by a TV awards host.

Although what Harvey did to my fellow Colombian Ariadna Gutierrez during the Miss Universe 2015 ceremony will still remain in infamy, the audience size matters. While Harvey’s gaffe had 5.8 million spectators, The Oscars 2017 had 34.4 million.

Since Sunday the media in the US is still searching for an explanation to the “sacrilege” committed in the world temple of the Academy of Motion Picture Arts and Sciences.

Regardless of the statement released by the accounting firm PricewaterhouseCoopers, accepting that it was a “human error” mistaking the envelopes of the awards Best Actress for Best Picture, the conspiracy theorists allege that PC threads were manipulated to not recognize the first black director after the protests at last year’s ceremony.

I, on the other hand, have another explanation. Hollywood can’t accept a human error because there is nothing human about Hollywood. Actors and producers live in a biosphere of adulation, silicone, and monetary waste miles away from reality.

Many stars, however, have come to despise their privileged world–on and off camera. From the moment the mosquito of social justice and equality bit them, they have worn the masks of the “middle class” passionately and are ready to march for whatever cause is trending.

For example, there are the environmentalists. They are spokesmen for the climate change cause and criticize SUVs while driving their electric cars. But, if they are invited to a party unexpectedly, they fly their hairdressers to their mansions or islands in private jets without any shame.

The actress/singer combination type, fight for gender equality and women’s rights. Nonetheless, if the paycheck has seven zeros to the right, they willingly perform–wearing a bikini–in front of millionaires from countries where women are stoned to death if they show an inch of skin or hair by accident.

Until recently, Hollywood’s greatness relied on the superficiality of the Oscars and its celebrities. They kept their opinions private and were true professionals of the entertainment industry.

As for the rest of the mortals, I used to covet the glamour and beauty of the stars in front and behind cameras. But now, even the gowns and suits they wear are a “social statement”. This is the reason why I stopped watching the Oscars.

In fact, the only films I watch are my son’s favorite animated movies. Robert De Niro has been replaced by the Lego mini-figures.

Anyways, like the saying goes, “Do what you do best.” Hopefully next year, the producers of the Oscars will enlarge the font of the envelopes and cards to help the hosts–or at least, install a magnifying glass on the podium!