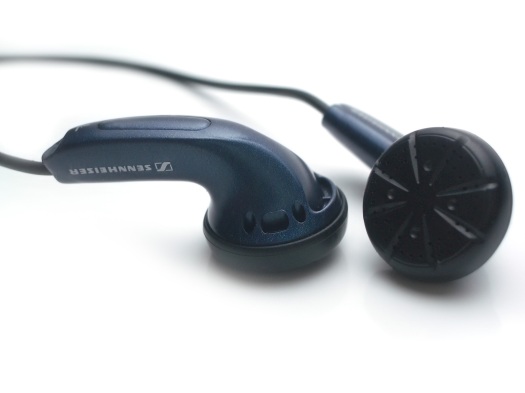 The political scenario of the US has become so annoying lately that I had to tune out from social media and do what millions of  millennials do to escape reality: wear earphones.

Nonetheless, no matter how hard I try, I can’t stand them. My ears heat up and the cartilage starts hurting after five minutes. I used to think that I was old fashion, but then I read the report of the study conducted by the Centers of Disease Control and Prevention released on February 7th about hearing loss in America and felt relieved. One less thing!

The new vital signs study indicates that 20% of people who reported no-job related noise exposure had the same pattern of people with hearing damage who work in loud environments. But the most alarming statistic is the 19% increase of hearing loss in the young population.

In other words, 1 in 5 young adults in ages between 20 and 29 showed hearing damage and the prolonged use of earphones and headphones are the usual suspects.

These accessories have become an appendage of the ears for millions of people around the globe. Users want to live their lives immersed in their favorite soundtrack regardless of her appearance; many look like creatures out of sci-fi movies with bigger heads and cords hanging everywhere.

Although I am thankful that they keep their musical choice concealed—especially with the crude lyrics of many hip-hop interpreters—it seems to be that these gizmos have also become a force field to block the social interaction with the real world.

I agree, there are many spaces in daily life–such as waiting rooms or airplanes–in which I want to hide from the chatty person who starts telling me his or her private life. However, it is also important to be alert and aware of our surroundings to prevent unexpected dangers.

For example, on August 2 of last year, a young woman was sexually assaulted and strangled in plain sight while running at a park in Queens, NY. The murderer was captured this past February 5th and is expected in court on February 21st.

What got my attention from this case was that the perpetrator confessed that he picked his victim, out of all the other women jogging at the park that night, because she had earbuds on and seemed distracted by the music.

I remember the advice from a retired NYPD detective to all female runners on a news show the night the young runner was found dead. He said that women should avoid running or working out alone if they like using earphones or at least use only one earbud so they could hear the approaching steps of an assailant and prevent a tragic event.

These accessories, essential to many, have the odds stacked against them. They are accused of accelerating hearing loss, ear infections caused by lack of hygiene, and the high rate of traffic accidents.

Nevertheless, to me, the most serious effect is that earphones atrophy our innate ability to socialize with people around us, missing a kind smile or gesture.

A few days ago, my five-year-old asked if he could get a pair of DJ headphones for his birthday after he visited a friend’s house. For the time being and at least ten more years, I will continue to play deaf to his request, because there is no way he will silence my lectures and life values speeches.