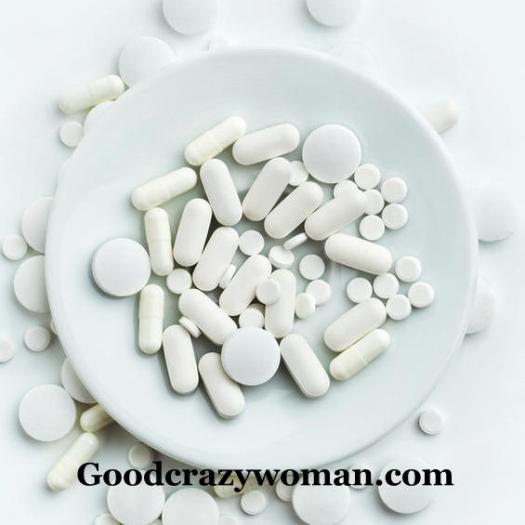 Last Saturday my husband and I went to dinner with a couple of friends—first time in over a month. Work has been quite busy, so going out felt as though we were prisoners seeing the light after years of imprisonment. We caught up with each other’s lives and our kids’ funny stories, and then we passed on  to somebody else’s heartbreaking reality.

We found out that a mutual acquaintance’s daughter was in re-hab for prescription drug abuse that led to an overdose qualified as attempted suicide. She is only seventeen years old.

In seconds, my mind fast forwarded and I imagined my son being trapped in that nightmare. Our friends told us the details and said how terrible this situation was for such a “good family.” That stroke a cord.

The reality of drug addiction–especially heroin–in America is at its worst in 20 years and does not give a pass to good families, or any kind of families. It is a lethal enemy that doesn’t discriminate by age, race, or economic status.

According to the World Drug Report 2016–released by the UN Office on Drugs and Crime on last Thursday June 23–“There were about one million heroin users in the U.S. as of 2014, almost three times the number in 2003. Deaths related to heroin use have increased five-fold since 2000.” (*)

News outlets report that 75% of prescription addicts go up the ladder in search for a stronger opioid and end up in the deadly trap of heroin. And regardless of the recent crackdown on prescription drugs–such as Vicodin and Oxy—the damage is already done.

When I first arrived to the US eleven years ago, I had no idea what prescription drugs addiction meant. I remember being mocked by people at parties with jokes like, “Oh! she is from Colombia; she knows about cocaine not oxy. By the way… do you have any in your purse?”

No matter how hard I tried to educate those ignorant morons, it was a waste of time. But, it was true. I had no idea how easy it was to get these narcotics through regular doctors.

For example, in 2007 I had a small surgery and the doctor gave me a prescription of 30 oxycodone pills. I’ll never forget: I took one for the first time and I was high the entire day. I thought he had given me the dose for a horse! The next day I flushed the pills down the toilet.

The other legal dispensers are psychiatrists. I understand life is overwhelming sometimes and everybody has his and her own breaking point. But health practitioners should evaluate the risks of prescribing antidepressants to patients with troubled and addictive personality, because the remedy ends up being worse than the illness.

The accessibility to these type of opioids has turned many homes’ medicine cabinets into traps of addiction or accidental death for kids, teenagers, and adults.

At the same time, Hollywood and reality TV producers and stars bear some responsibility. If they hadn’t turn pain-pill addiction into something glamorous maybe impressionable teenagers—specially girls—wouldn’t think that checking into a re-hab facility is the new cool version of an overpriced vacation.

I can’t remember the last movie or TV show that I watched which didn’t include an allusion to drug consumption. Nowadays, almost every show has the loser “pot head” character with no regard for personal hygiene, no job, and no life direction, other than the closest fast food restaurant.

This sad reality has become a joke and its influence on our children’s lives is very strong. But, I still believe the example at home is stronger. I hope I am not being completely naive.

My son won’t stay little forever, and in a few years he will get exposed to drugs same as we did. My husband and I don’t have control over the social culture in America, and we can’t pretend to keep him in a plastic bubble.

However, we do have control over our home and over our lives to teach him by example. A house free of drugs might go a long way to keep my son away from the closest re-hab center.

This column was sponsored by La’Rae Hendrix, Rodan+Fields Independent Consultant. Redefining the future of skincare. (904) 770-5278